WAUPUN — The Waupun Truck-n-Show Committee held its monthly meeting Saturday morning at Fox Valley Savings Bank in Waupun. The primary purpose of the meeting was to discuss new membership and the breakdown of responsibilities for the 2023 show. There were 24 people in attendance, including new and returning members.

The Truck-n-Show Committee is responsible for organizing the annual Waupun Truck-n-Show, scheduled for the second weekend of August. A nonprofit 501-C(7) organization run by volunteers, the Committee has struggled to retain members due to many long-time members stepping down in recent years.

“We need to attract new members,” Duey Vande Zande said at the Saturday meeting. “If people don’t step forward, it’ll probably be the end of the show.”

One idea presented to attract new members was to abolish or reduce the $10 membership fee, since the members would already be volunteering much of their time for various committee responsibilities. The idea gained support by the members in attendance but an official vote must be brought to the Board of Directors and voted on at a future meeting. But it’s unclear whether that would attract new members.

The meeting also saw a short discussion about finding new local programs or charities to support. The Waupun Truck-n-Show has sponsored several organizations throughout the years including most recently the Make-a-Wish Foundation, REACH Relief, and the Waupun Fire Department.

The fate of the Truck-n-Show is unclear despite being a pillar of Waupun summer celebrations and important source of fundraising for locally active charity foundations.

“We’re short on people this year but people in the community will step up,” Vande Zande said.

The Truck-n-Show Committee will hold its next meeting on October 8th at Fox Valley Savings Bank. New members are encouraged to attend to become voting members of the 2023 year. A Truck-n-Show Banquet will also be held on November 12th for members of the organization.

Celebrate Waupun Starts Tomorrow, Here’s What You Need to Know 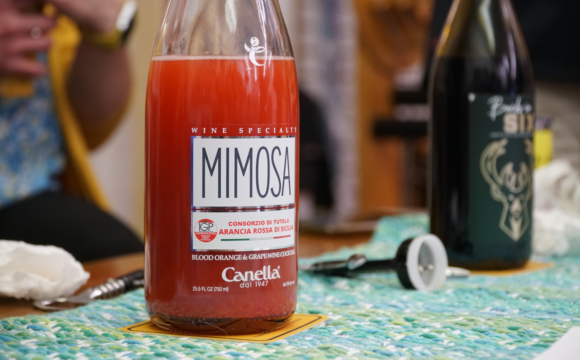