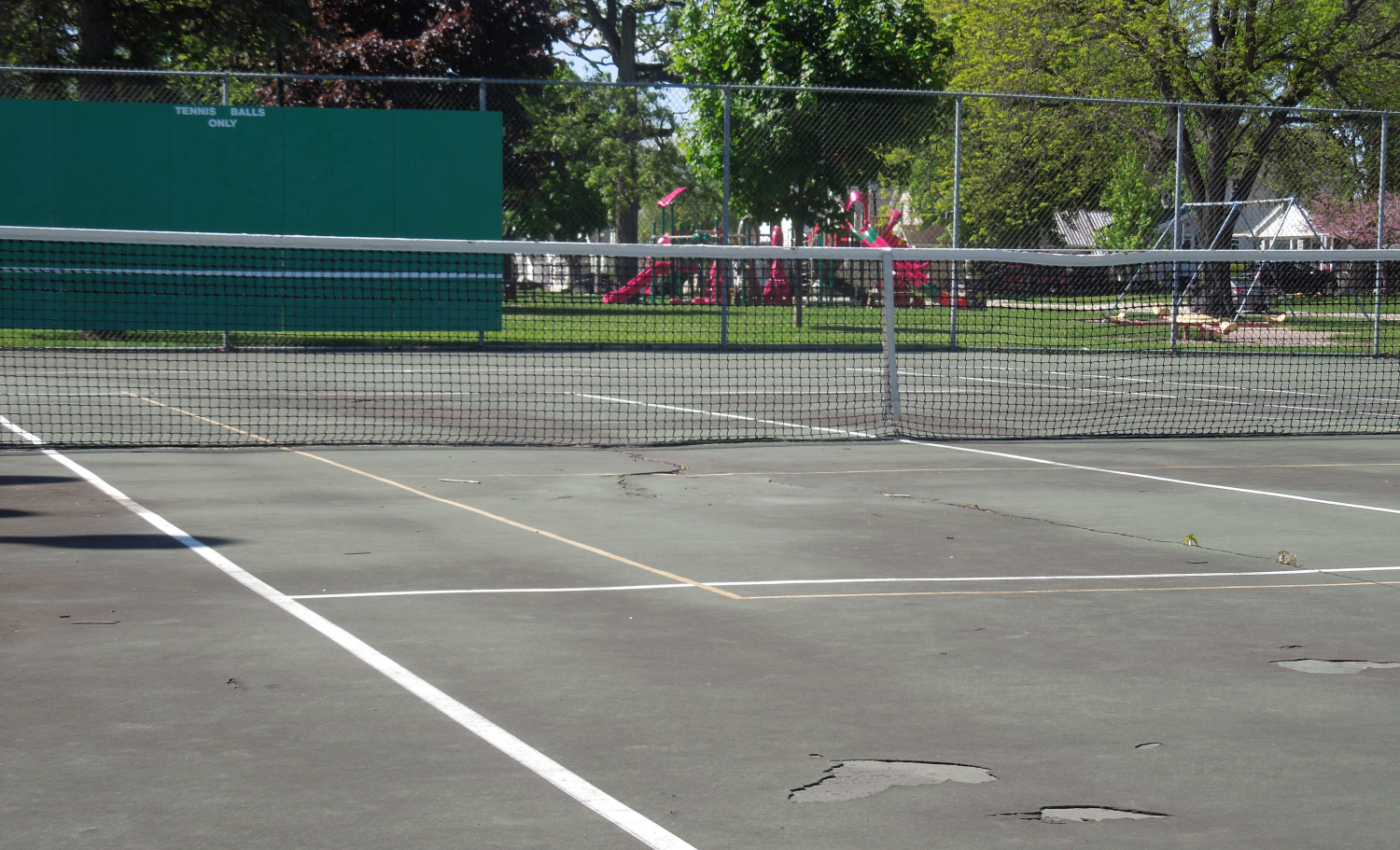 WAUPUN — With spring soon on the horizon, the Waupun Board of Public Works met Tuesday to discuss the maintenance of the public parks and other city infrastructure in the coming year.

The Dodge Park tennis court is in rough shape practically near the point of no-repair. The Board of Public Works was looking to replace the tennis courts with other park amenities, options considered include concrete park tables for games such as chess, checkers, bag toss, as well as “gaga ball” pits and other games. The presented improvements were unanimously approved, dependent on the acquisition of funding and grants. Exact layouts were tabled for the next meeting but the current plan is available in the meeting agenda packet.

The Waupun Aquatic Center, which in its eight years of existence, has never been self-sufficient. The Board discussed how it could be made solvent but nothing was presented, their goal was only to cover previous costs and maintain the current pool. The Board considered a few options to further offset the costs of the pool, including increasing the price of individual and family passes. Also considered were non-resident fees for individuals going to the park who do not live in the Waupun area, such as those camping at the County Park.

Most city parks have shelters which can be rented out by parties during the summer. However, Buwalda Park gets very few rentals due to the small park shelter and lack of bathrooms so a recommendation was made to reduce its rental price. A motion was passed to remove Buwalda Park from the park rental list.

There was also discussion about building an outdoor ice rink at one of the city parks. An estimate was presented for the cost of construction of a seasonal ice rink. The recommended location was West End Park across from Waupun Memorial Hospital, but a note was made that it could be at Dodge Park as well, replacing the tennis courts. Mayor Julie Nickel raised a concern over labor costs, as the city does not have the budget to hire another DPW worker and questioned whether the DPW would have enough time to maintain an outdoor ice rink. If enough community members are interested in constructing an outdoor ice rink, the DPW would accept volunteers in setting one up next year in addition to starting a fundraiser to get the funding for materials. 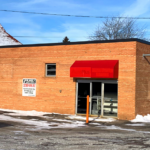 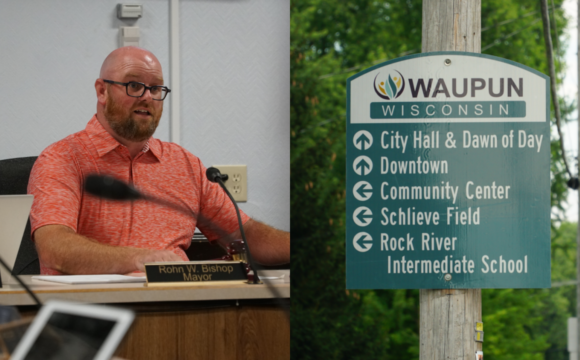 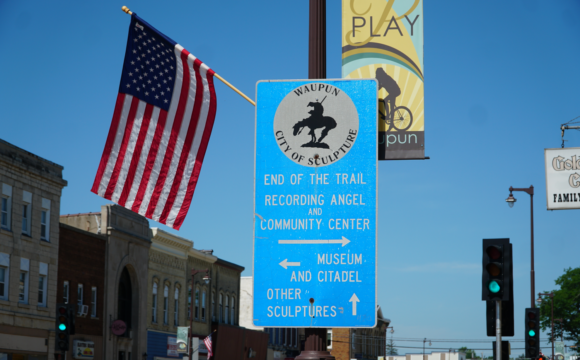 Mayor Faces Setback in End of the Trail Rebranding 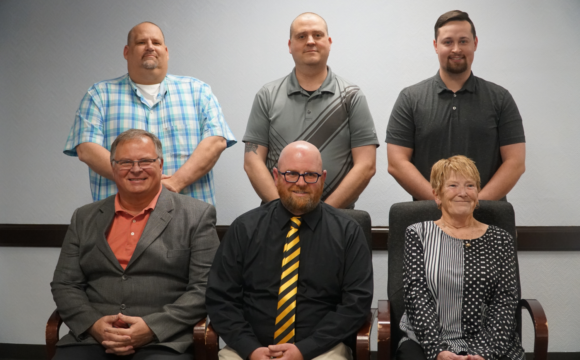 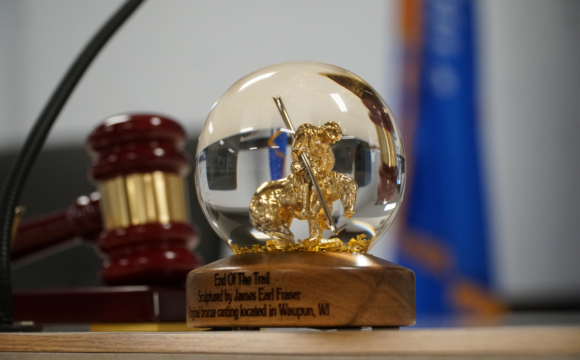