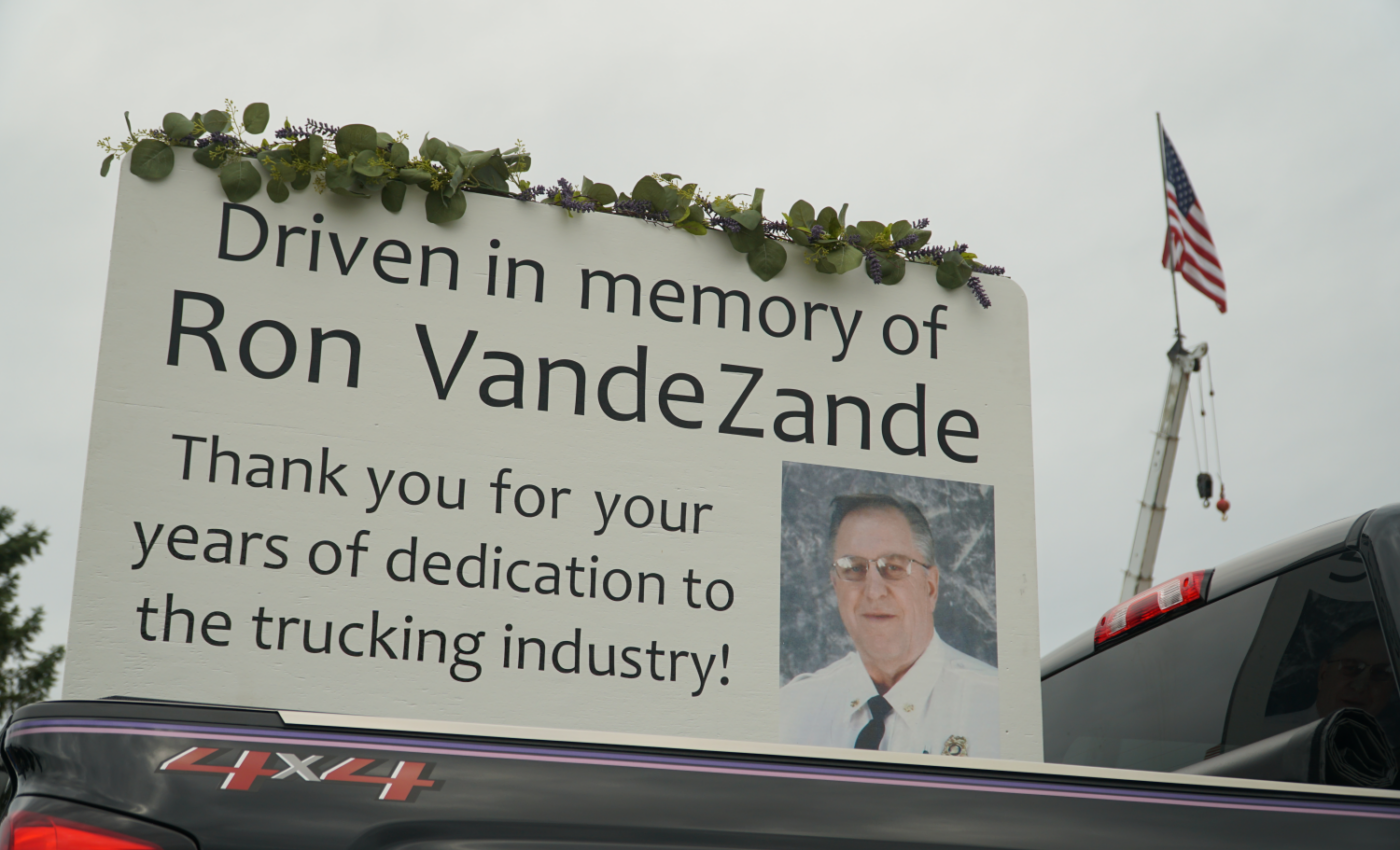 WAUPUN — The highly anticipated 33rd Annual Waupun Truck-n-Show was held earlier this weekend. Originally known as the Trucker’s Jamboree, the Truck-n-Show is one of Waupun’s largest summer festivals with hundreds of trucks being displayed at Tanner Park and presented through town in two weekend parades. Truckers come from all over the continent to participate.

Ron Vande Zande was one of the founding members of the Waupun Truck-n-Show and served as committee president for many years. A trucker himself, he was a pillar of the community and dedicated his time to serving charities. Vande Zande passed away on December 27, 2021 after a long battle with various health issues.

At noon the Waupun VFW performed a gun salute before playing Taps in an opening ceremony. Following the salute, Duey Vande Zande gave an emotional speech describing Ron’s part in building up the annual event and his part of the community.

“The Waupun Truck-n-Show is built on years of dedication and devotion to the trucking industry,” Duey said. “Although this was not built by one person alone, we would like to take a moment to honor and remember somebody who poured his heart and soul into this show. Ron Vande Zande dedicated many, many years to serving on the board and spent several years as president.”

“Ron had fire in his soul, especially when it came to promoting the show. He would drive for miles to make sure there was a poster in every gas station, restaurant, and trucking company in the state,” Duey continued. “He took pride and joy in enjoying meals with some of the truckers that arrived early. Ron took a lot of pride in the city in which he was born and raised.”

“A good friend has left his family a message that said, ‘Ron was a man with a big voice, a firm hand, he had a soft heart that showed itself.’ Whenever you were dealing with someone or something, he cared about it. If you were lucky enough to know Ron, you would know one of his desires was to make this show bigger and better each year. The trucking industry will forever be one of his passions, and something he passed on to so many others.”

“Ron will be forever missed, honored, and remembered by the trucking community. Thank you for your 33 years of dedication and division to the Waupun Truck Show. This year is for you, Ron,” he finished emotionally. “Roll on for Ron. Thank you guys.”

Throughout his years on the Truck-n-Show committee, Ron Vande Zande had collected each of the commemorative mini toy trucks which were auctioned off after the ceremony honoring him. The auction for the Vande Zande collection ended with a final bid of $3,000. All proceeds will go to the Waupun Fire Department in honor of Ron Vande Zande, who served on the Fire Department for 46 years. 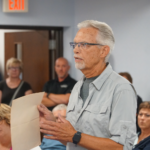 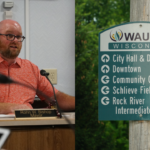