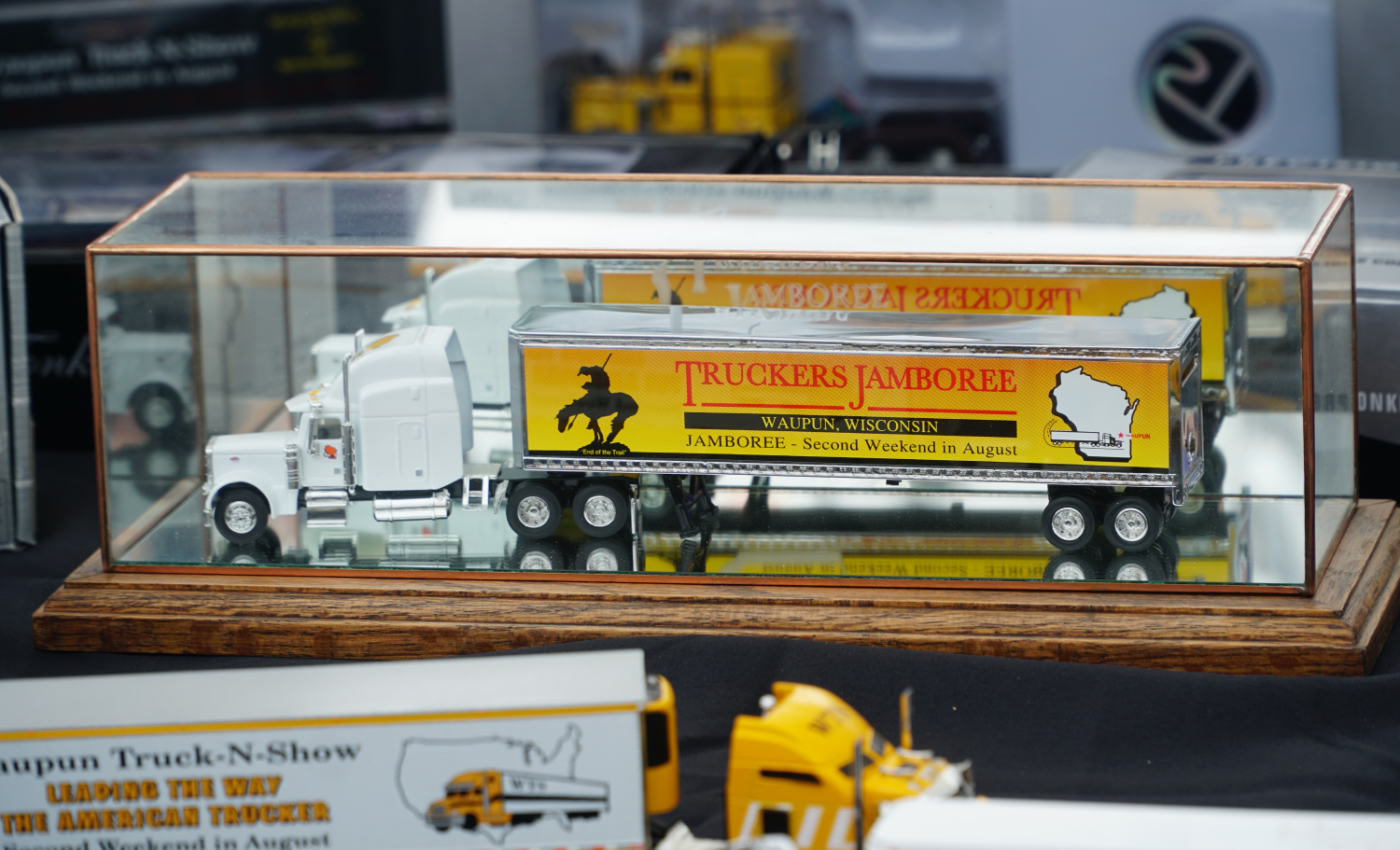 WAUPUN — Only a few weeks after the great success of the 2022 Waupun Truck-n-Show, the Truck-n-Show Committee put out a call for new members in a Facebook post Monday night. Having run for over three decades, the volunteer organization is struggling to maintain the staff necessary to continue running the annual show.

After the passing of founder and former committee president Ron Vande Zande, much of the driving force behind the Waupun Truck-n-Show has dwindled. The Committee was able to pull through for the 2022 year, but more long-time members are stepping down over health concerns and spending time on other projects.

“Waupun relies on the Truck-n-Show in a lot of ways so we’ll need people to step up to the plate and run the committee going forward,” said Nancy Kutschenreuter, one of the Truck-n-Show Committee organizers. “It’s a lot of work but it means a lot to the community.”

The Waupun Truck-n-Show is a non-profit annual event scheduled for the second weekend of August. Run by all volunteers, the Truck-n-Show helps fundraise for non-profit charity foundations such as REACH Relief and the Make-a-Wish Foundation. At the 2022 Truck-n-Show, $3,000 was also raised for the Waupun Fire Department in honor of the late Ron Vande Zande.

There are currently twelve members of the Truck-n-Show Committee with seven members on the board. At its peak the Truck-n-Show had 40 individuals involved with the committee; but many of the original members have since passed away or stepped down from their positions.

“If you are interested in becoming a member to help keep this wonderful show running, please attend our next meeting on September 17th, 2022, at 8am at the Fox Valley Savings Bank in Waupun,” the post concluded. The Truck-n-Show Committee holds monthly meetings on the second Saturday of each month.

The Waupun Truck-n-Show Committee can be contacted on their Facebook page or by their email at waupuntrucknshow (at) gmail (dot) com.