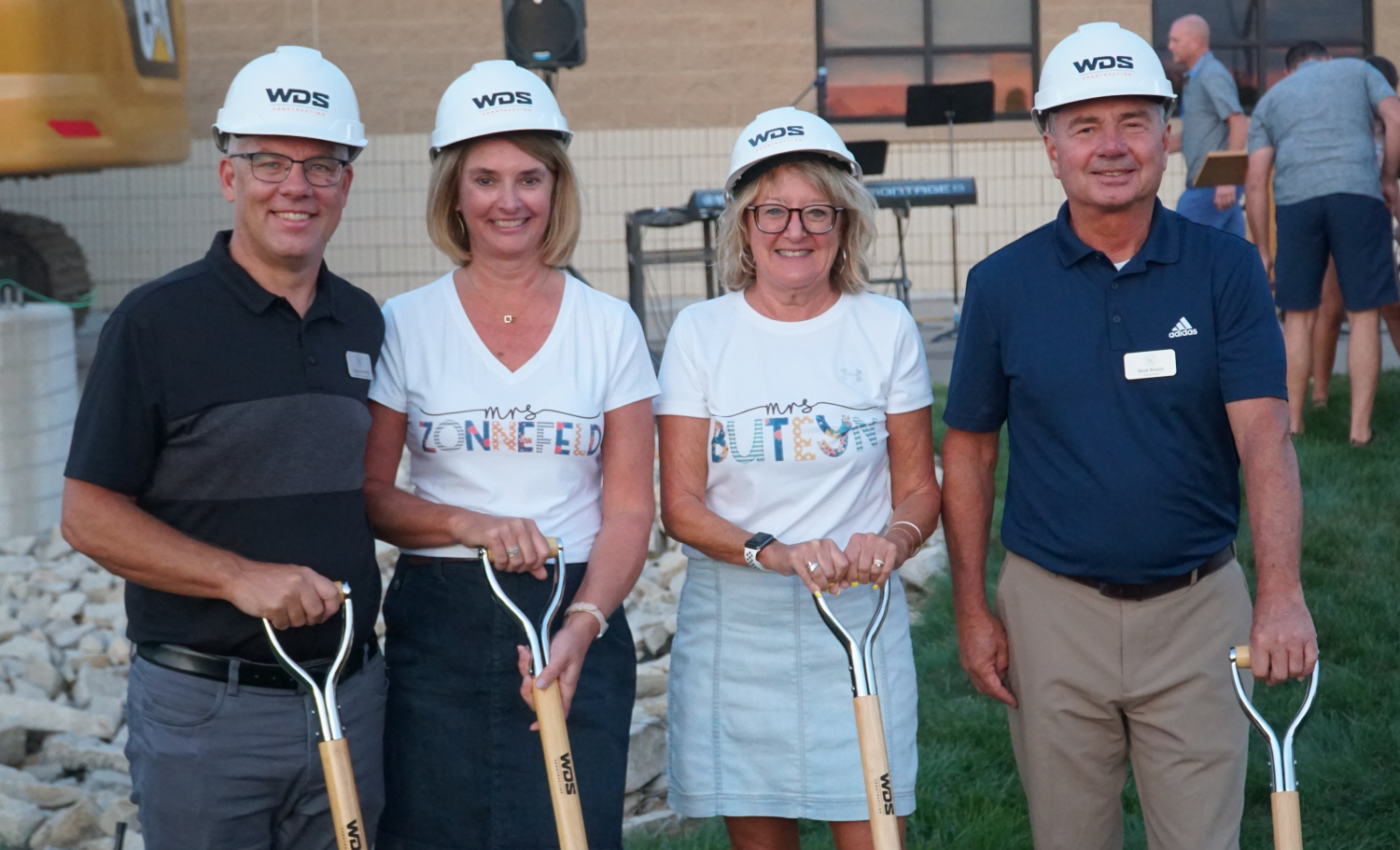 The convocation began with an introduction and opening prayer from CWC Head of School Mark Buteyn, followed by worship with the CWC HS Praise Team led by Craig Slings, Director of Student Life. Following worship, Mark Buteyn introduced members of the CWC staff. CWC Director of Advancement Gregg Zonnefeld introduced new families who have enrolled for the next year at CWC, asking each family to stand and wave when called.

Pastor Jason Ruis of Faith CRC in Beaver Dam gave a sermon entitled “Discipling with 100 Years in Mind” where he stressed the importance of a Christian education, and knowing God’s love. Following the sermon, Gregg Zonnefeld led the audience in the readings of scripture, blessing the expansion of CWC.

Remarks were also given by Annie Syens, CWC Board President, and Ben Westra, President of WDS Construction, who each discussed the process and blessings that CWC has had in expanding the school. Mark Buteyn gave a few final remarks before beginning the groundbreaking ceremony. Several groups participated in the groundbreaking ceremony, including the Diamond Legacy Vision Project Team, the CWC Board, the CWC Leadership Team, and finally with two of the original founders of CWC and the descendants of all former founders. 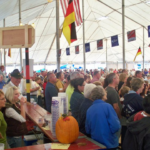 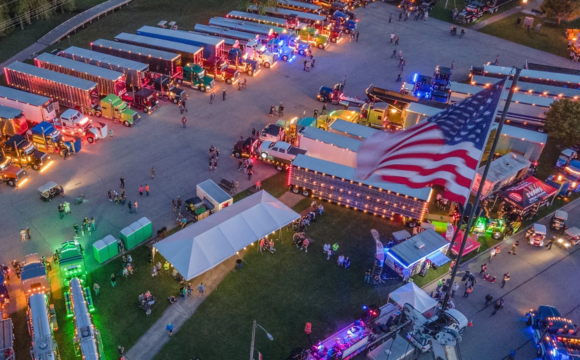 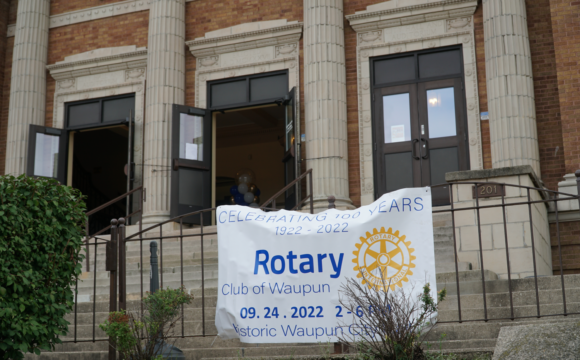