Skip to content
Home>>City>>Mayor: “Stop Removing References to the End of the Trail” – Opinion 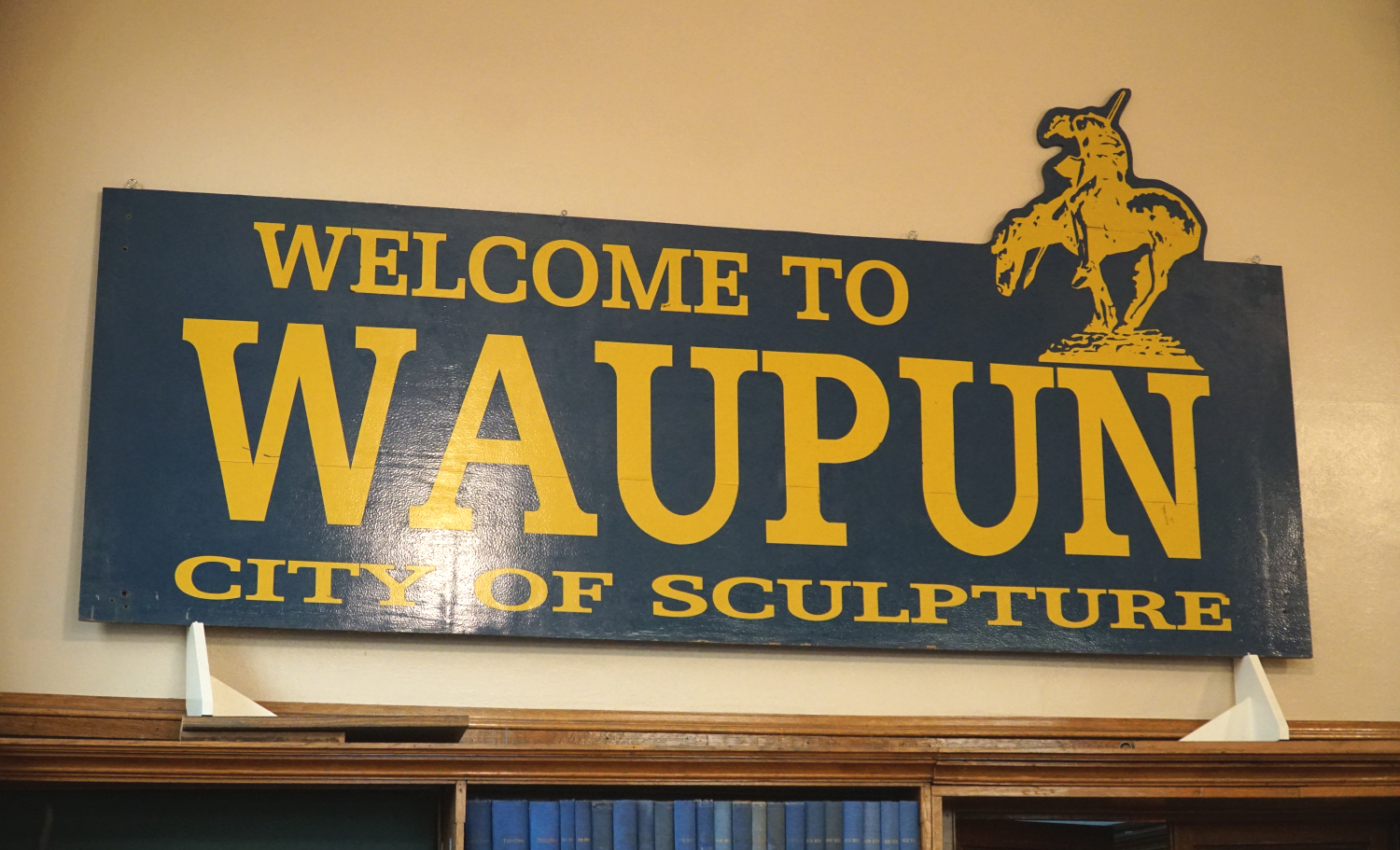 Beginning in 2017, the city began a process of rebranding, which included changing the city logo to the generic crop logo; the logo Jay Graff nicknamed “corn people.” For the most part, no one really cared. The logo was only on city stuff. Letterheads, ID badges, business cards, employee shirts, but other than that, not overly visible.

That was until the city ordered new stuff.

You may remember that Waupun used to have the End of the Trail on banners, garbage cans, and park benches downtown—they’re all gone now.

The plan is to continue to remove the image of the sculpture, this time from city signage, beginning with new wayfinding and welcome signs.

The current debate is over the new wayfinding signs that showed up, and as you can see, they’ve replaced the End of the Trail sculpture with the crop logo. The designs for the new Welcome to Waupun signs are out, and on those, we not only remove the sculpture, but we also replace “City of Sculpture” with “Naturally Adventurous.”

It’s no secret I love Waupun’s sculptures, especially the End of the Trail, because it tells two stories simultaneously. One, about the plight of Native Americans and second, that of Mr. Shaler and his generosity to Waupun.

For those reasons alone, our sculpture should be honored.

Last month, I asked the city council permission to purchase End of the Trail stickers to cover the crop logo on the new signs. That idea crashed liked the Hindenburg.

Following that meeting, the council’s opposition hit the front page of both the Daily Citizen and Waupun Pioneer. KFIZ even headlined it “It’s The ‘End of the Trail’ for Proposed Logo Design.”

That’s when things changed. That’s when folks started to learn what was happening, and people started asking me, “What happened?” and “How can we help?”

My response, call your alderman, and you are.

The next meeting is Monday August 8th. Everyone knows what’s going on, so no excuses Waupun! Be there.

I’m asking for an hour of your time, so we can preserve Waupun’s heritage and the legacy of Mr. Shaler for generations to come. 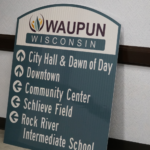 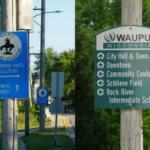 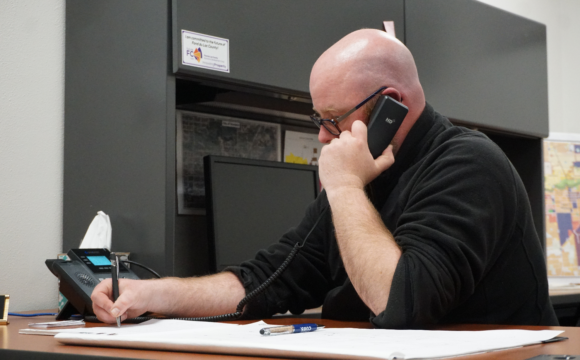 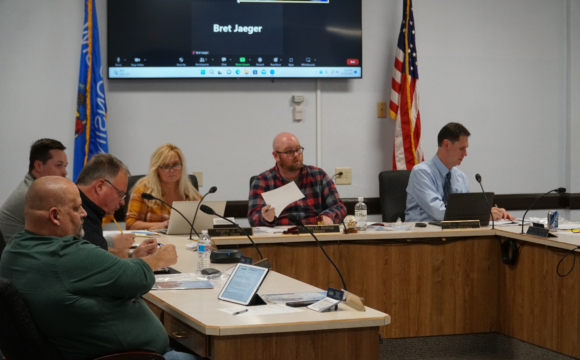 Local Preference to be Introduced to City Purchasing Policy 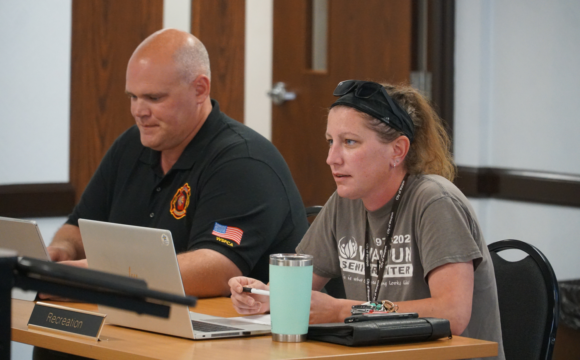 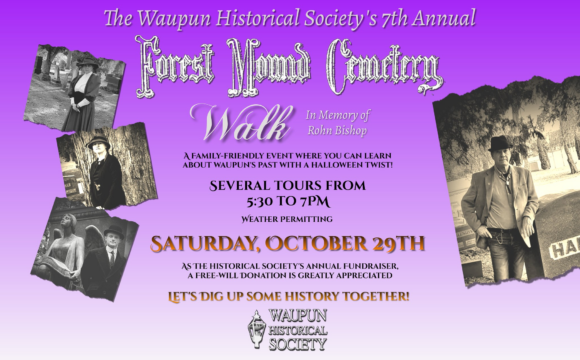 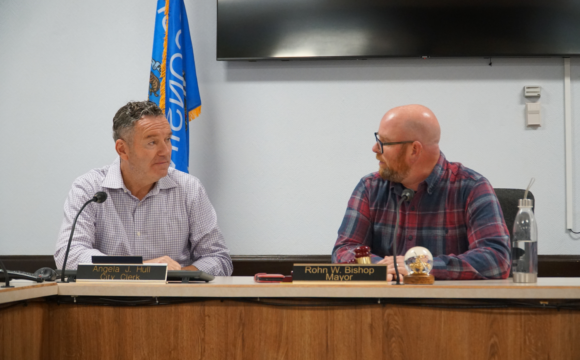