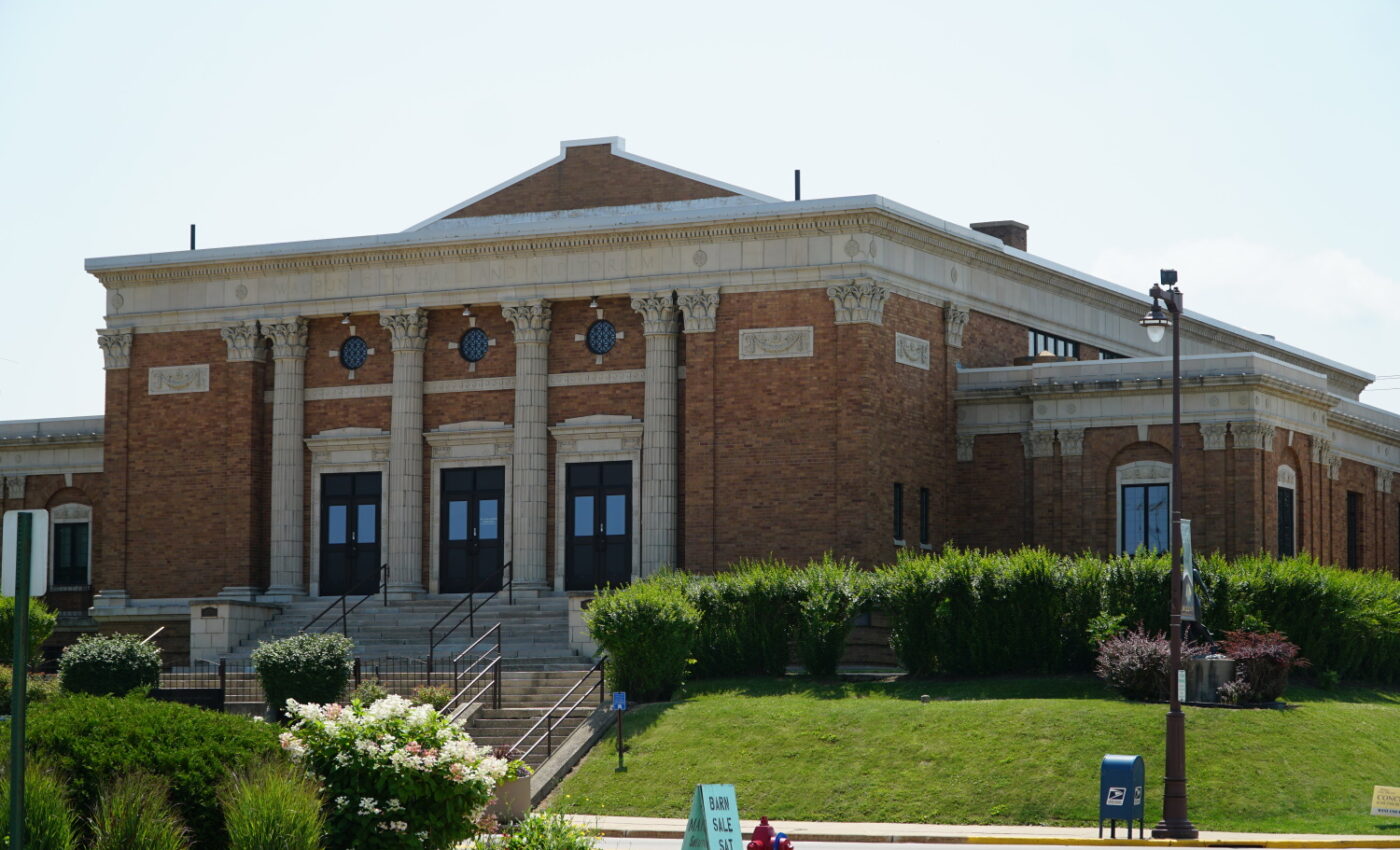 WAUPUN — Last night the Waupun City Council met to discuss several matters including the future of municipal revenue generation. On the agenda was a discussion of the Transportation Utility Fee, including the controversial “wheel tax” which is a major piece of the TUF plan.

The City of Waupun has been applying for many grants available to municipalities to offset the cost to the taxpayers for public works, including the redevelopment of the former Rock Shop at 417 E. Main Street and maintaining S. Madison Street. A resolution was passed by the City Council to authorize the application for Community Development Investment Grant through the WI Economic Development Corporation for the redevelopment of 417 E. Main, and other grants were discussed for future consideration for other areas of the city. However, the City of Waupun must compete with every other municipality for these same grants and must prove that the community is in more need than others.

The City devised the Transportation Utility Fee in an effort to raise more revenue for the increasing costs of city maintenance. It is primarily intended for repairing the city roads, of which there are over 45 miles within city limits. A feasibility study was done in November of last year by Ehlers Public Finance to determine how the TUF plan would impact the future revenue of the City of Waupun and whether the City should move forward with the plan.

Local small business owners are concerned that the TUF plan will negatively impact their businesses which are still reeling from the effects of the recession that started two years ago due to the COVID-19 pandemic. Based on the numbers publicly released from the study, many business owners calculated that they would not be able to afford the increased tax rate on their businesses. Mayor Julie Nickel stated that the numbers that were calculated may not be accurate due to the report being for estimated future needs, and could be lower or higher than the estimates suggest.

Alderman and candidate for Mayor of Waupun Rohn Bishop took a hardline stance against the Transportation Utility Fee, stating, “transportation funding is messed up by the state, they need to step up and help the local municipalities with some of the budget surplus before we tax small businesses in our community.” Alderman Jason Westphal disagreed with Bishop, saying that it’s unfair to say that the TUF “picks on local businesses.”

The City Council ended the open session by discussing the potential need for a public education outreach campaign to explain the finer details of the Transport Utility Fee plan and how it affects citizens, businesses, and the city. These plans will continue to be a major topic of discussion over the next few months in the meetings to come. 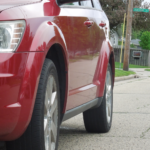 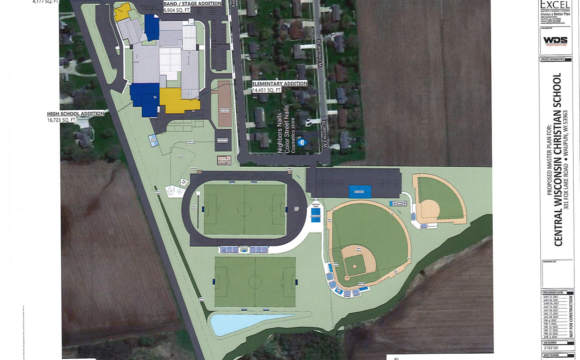