WAUPUN — The City of Waupun announced the resignation of Fire Chief BJ DeMaa from the Waupun Fire Department in a press release Tuesday afternoon. DeMaa’s resignation to the City of Waupun is effective October 2nd, where he will assume the position of Director of Communications and Emergency Management for Fond du Lac County.

Mayor Rohn Bishop commended DeMaa for his dedication to Waupun, stating, “Chief DeMaa has moved our community forward and will be missed. We are fortunate to still have his knowledge and expertise serving the City in this new role with the County, and we wish him the best as he takes this next step in his career.” 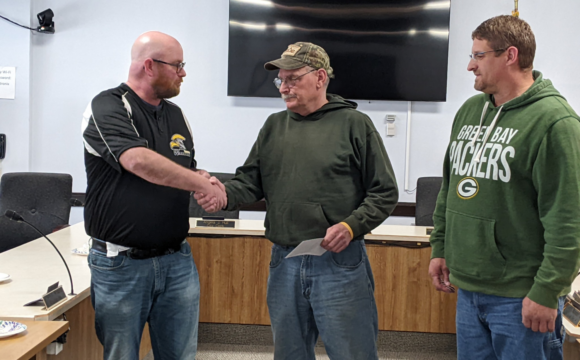 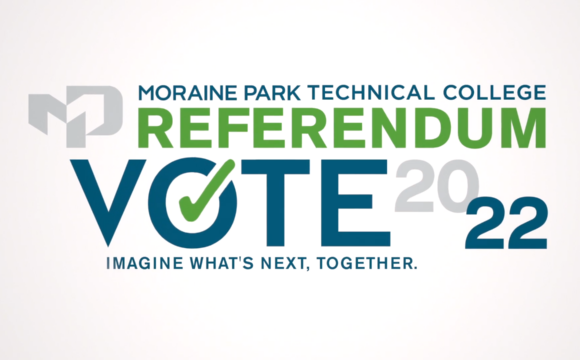 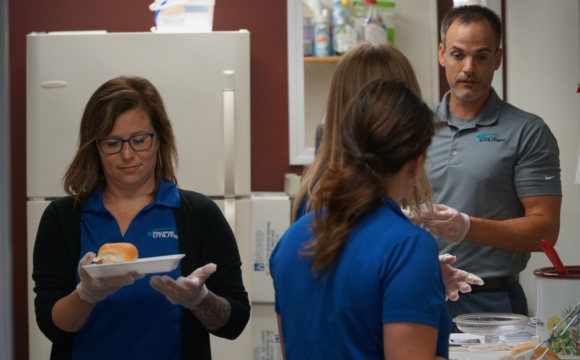