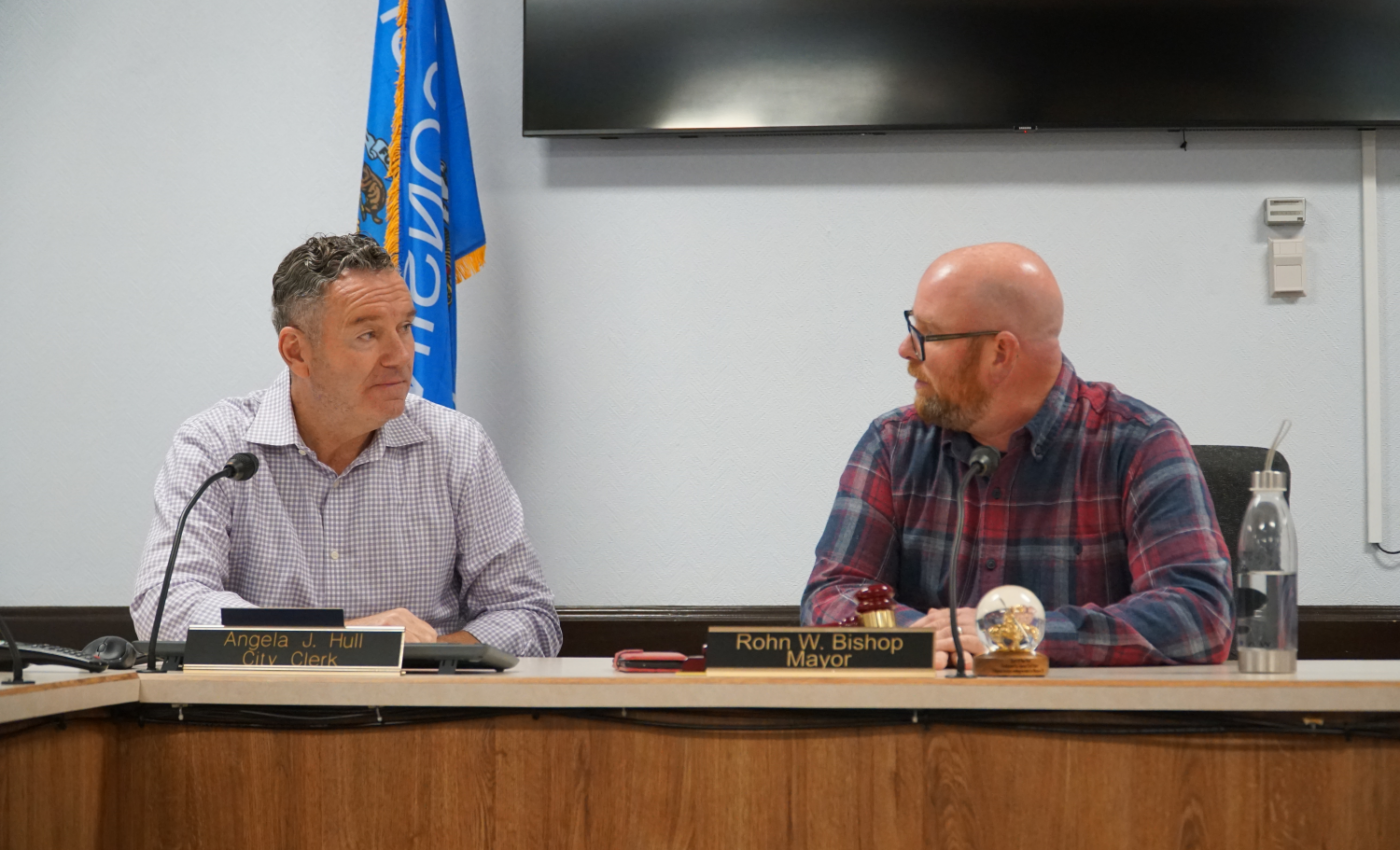 WAUPUN — Mayor of Waupun Rohn Bishop hosted a conference in the City Council Chambers Wednesday afternoon with Republican candidate for Governor of Wisconsin Tim Michels to discuss the state of the Wisconsin Department of Corrections and devise solutions to the widespread staffing shortages and other issues the department faces.

“The prison is important to the city and means a lot to us,” Mayor Bishop said. “For people outside of Waupun, they hear ‘Waupun’ and think ‘oh that’s the prison city,’ but here it’s part of us. The officers are our neighbors, we have outreach through our churches, and we pray for them.”

Mayor Bishop then turned the floor over to State Representative Michael Schraa. Assemblyman Schraa is the Chairman of the Assembly Corrections Committee in Madison and represents the 53rd Assembly District which includes the City of Waupun. The 53rd District has the highest per capita rate of inmates and correctional officers in the State of Wisconsin.

Schraa explained the statistics regarding the Wisconsin Department of Corrections. The Wisconsin DOC is made up of 37 adult holding facilities, 21,000 inmates, and 9,700 employees. Corrections takes up the third largest section of the state budget after education and medical assistance.

With a vacancy rate of 48.6%, correctional officers at Waupun Correctional clock an average of 72 hours per week due to mandatory overtime to cover every shift. Act 10 reforms were brought up as a potential contributor to high vacancy, but corrections vacancy has become a nationwide issue.

One discussion that was brought up was whether Waupun Correctional Institution could be shut down, which was given a resounding no.

“There will be obvious advantages to building a new prison facility, staff vacancy will be lower as things will be more efficient. But the cost of razing and building a new building would not likely meet the investment. We’re looking at $600 million to build a new equivalent facility. They are not cheap.”

A few more numbers were thrown around including $300 million, $200 million, and $150 million, but it is still a question whether constructing a new facility would be worth the cost. “I’m not sure shutting Waupun down is the answer,” Schraa concluded. “They take pride in their facility.”

Waupun Correctional Institution was first constructed in 1854 and is still in use today. It was added to the National Register of Historic Places in 1992.

“Waupun, in essence, has been knocked down for years,” Mike Thurmer said. “For three years visits have been affected, feeding times have been affected; these things have been minimized due to the staff shortages. When I was in office we never had to deal with this, the highest vacancy we might have had was 10% and even that would have strained us. How they can operate now at 50% vacancy and have so few major incidents is a real credit to them.”

Several of the correctional officers also spoke about the various issues they’ve experienced. One topic of discussion was about the new state guidelines of how to refer to prison inmates, “people in our care,” which many wardens and staff are afraid to publicly denounce.

“It’s not the local administrations that’s making these decisions,” Thurmer said. “But if they say anything about it or face being relocated. These are the threats they’re facing. We can’t work under these restrictions. They [the wardens] need to be allowed to run their own facilities.”

“The long overtime takes a massive toll on correctional officers’ personal health, and keeps them away from their families,” one speaker said.

Another speaker noted, “This isn’t a career where you can sit there and play nice. You’re sitting there with murderers and rapists and stuff like that.”

The Wisconsin Department of Corrections used to be an international model for prison operation. “That’s how good our system was, it isn’t that way today. And corrections is a business that cannot afford to fail.”

Michels listened intently to each of the speakers as they described the issues the Department of Corrections faces. Most of the issues that were brought up boiled down to the Evers administration prioritizing performative politics over improving the state, a problem Michels intends to address.

“I didn’t have to run for governor, and I won’t apologize for running. And once I become governor, things are going to change,” Michels concluded.

Following the meeting, Mayor Bishop, Michels, Senator Feyen, and Assemblyman Schraa walked to Waupun Correctional Institution to get an in person look at the scale of the historic prison. 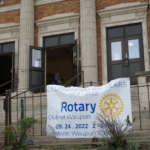 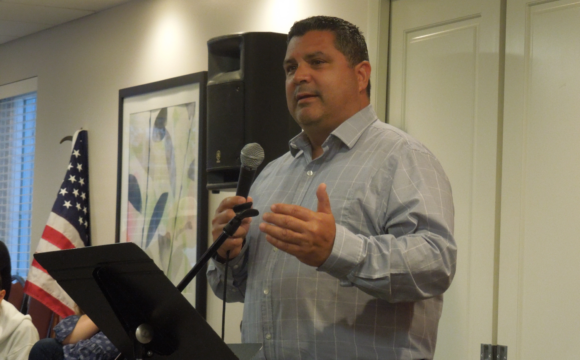 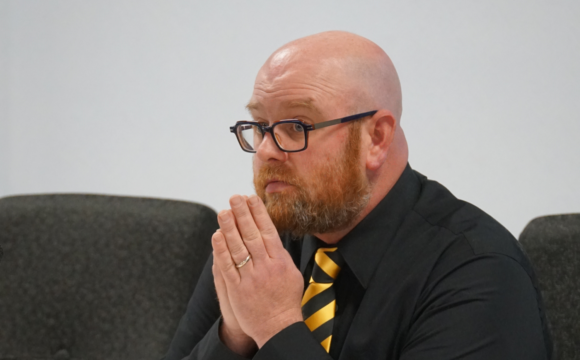 Mayor Removed from Fundraising Committee Over “End of the Trail” Rebranding